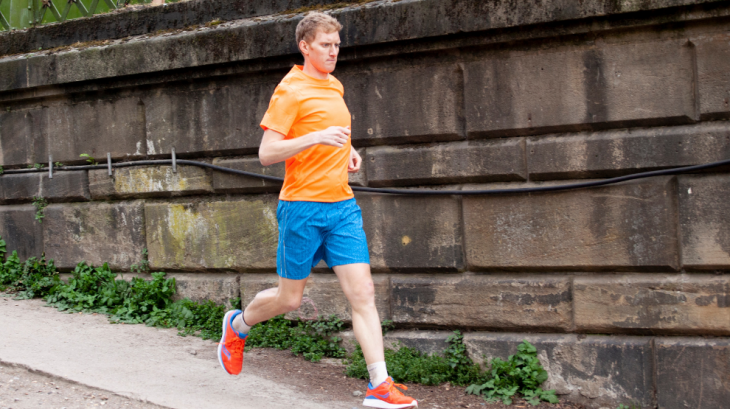 James Williams is attempting the world record challenge of running from Land's End to John o'Groats in aid of Hope for Children.

The current record stands at 9 days, 2 hours and 26 minutes.

On the 25th May 2019, James will begin his attempt to break a world record for running from the bottom of the UK to the top – Land’s End to John o’ Groats (LEJoG).

"I want to inspire people to believe that they really can attempt anything they want. And that people shouldn’t be afraid of failure. The most important thing is that you take that first action towards attempting a goal you truly believe in."

Key places James will pass through or nearby include:
Bodmin, Tiverton, Chepstow, Hereford, Warrington, Kendal, Penrith, Lockerbie, Edinburgh, Perth, Aviemore, Inverness
If you’re near any of these areas during his challenge please contact us and we can give you more information if you want to cheer him on!

You can track James along his route here

You can follow his journey in a number of ways: