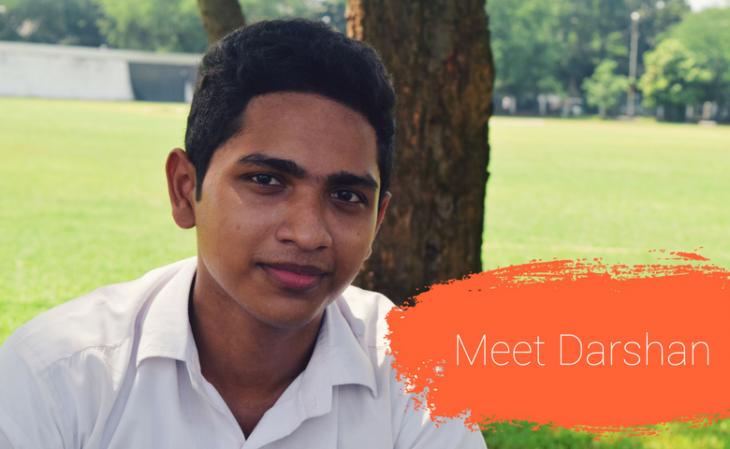 Darshan is an only child and lives with his mother who is HIV+. His father passed away when he was only 2 years old, leaving Darshan and his mother in a precarious financial situation, as his father was the sole source of income for the family.

Darshan did not let financial adversity defeat him and went on to successfully pass his grade 5 scholarship exam, which further enabled him to enroll at a good school in Colombo. He chose to further his education and secured 9 A's in his GCE O-Level examinations! He then continued on with Maths at A-Level. Alongside his studies, he is actively involved in extra-curricular activities such as Photography.

If it wasn't for the financial support given by Hope for Children in partnership with Lanka+, Darshan would not have been able to receive the education that he has.

When we spoke to Darshan he said, “I am greatly thankful for Hope for Children for supporting me in my education. Thanks to them I have now been able to pass all my exams and I am now able to look forward for my further studies. I plan on completing my studies and getting a good job so that I can look after my mother and live a better life.”

Ready to create a Story of Hope? Donate Now! 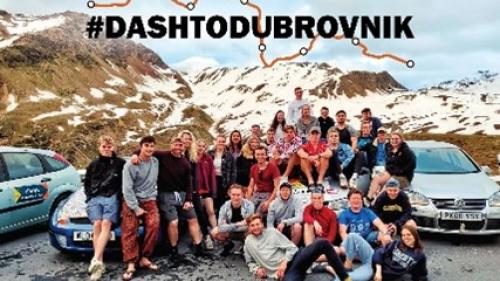 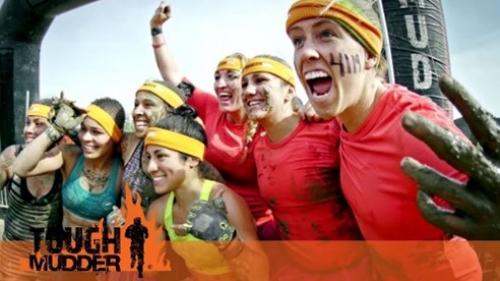 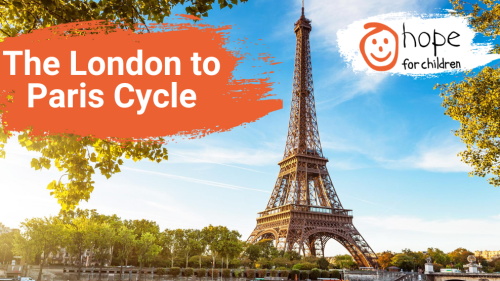