A Story of Hope- Meet Archit 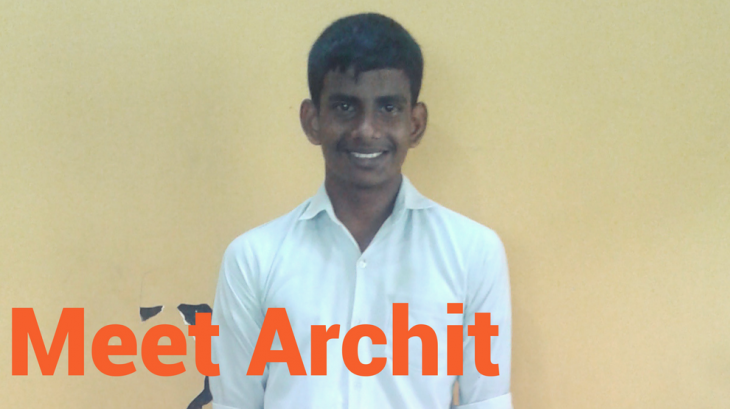 Archit is a 16-year-old boy from Sri Lanka.

He has two sisters and the three of them live with their aunt and uncle. His aunt and uncle’s family took the children in when their mother left them after their father’s demise. Accompanying this instability in his home, Archit has many other challenges to face because he is visually impaired.

He attends the School for the Blind in Ratmalana, where the Hope for Children Recreation for the Visually Impaired programme is in operation. The programme has recreation features such as a swimming pool facility, manned by a coach, as well as a play room facility which is manned by an assistant.

With the right care and support, Archit is excelling both in school and extra-curricular activities. He shows high levels of proficiency in games such as chess and carrom and sports like swimming and athletics. In fact, he represented his schools in the All Island Chess Championship organised by the Sri Lanka Federation of the Visually Handicapped, where he demonstrated serious skill.

Presently, Archit is in the 10th grade and he says that he has learnt the value of education. He wishes to pursue success by undertaking higher studies and developing his extra-curricular interests. Archit was able to make use of the tools provided by the Hope for Children programme in his school to build his confidence and shape his future. With his sharp mind and perseverance, he wishes to make his family and country proud. 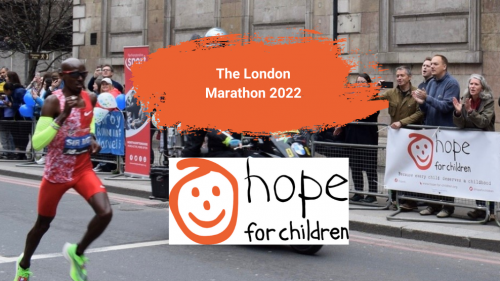