A Story of Hope - Meet Caden 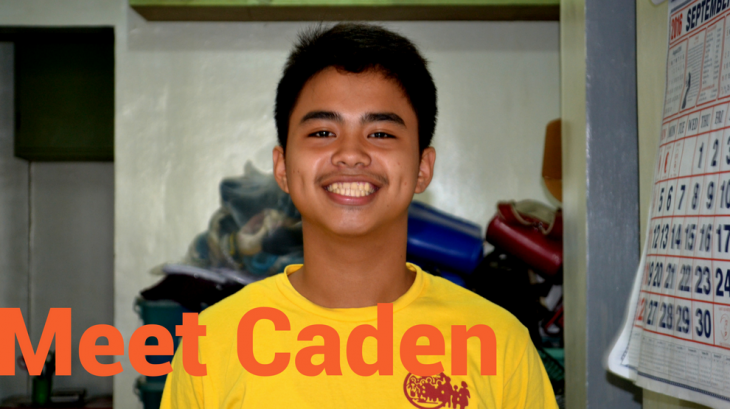 Caden is a bright 15 year old boy living in Manila in The Philippines. At the tender age of just 7 his parents separated and unfortunately he has not seen or heard from his dad since.

They all live in their tiny one-bedroom home and his mum now carries the burden of trying to provide for him and his two elder siblings, by working 7 days a week for minimal pay.

This means that every day she is forced to make the heart-breaking decision between sending him to school, or using the money he needs for books and other learning materials to buy the family food for the day.

This severe financial struggle has meant that Caden has been unable to attend school regularly for many years and instead has been forced into collecting his neighbours’ rubbish in order to help his mum put food on the table.

Fortunately, we became aware of Caden through his grandmother who knew of our Education Assistance program and applied on his behalf. We have been supporting this program since 2008 which has given Caden, like many other local children, the opportunity to get back into education. He now attends school every day.

His renewed enthusiasm for education has seen him thrive in Math’s and English classes, as well as enjoying learning about his rights and developing wider social skills by making new friends at school.